Advantages of installing an electric BBQ in Australia

One of the favourite dishes among people is meat. For this reason, meat is cooked in many homes occasionally. This is why when you visit most of the people in Australia, you will find that they have barbecues. This gives them a chance to prepare their meals anytime they want without. Different types of BBQs can be installed depending on the type of fuel that the BBQ is using.

There are BBQs that can only be used either indoors or outdoors. The electric bbq is unique since you can use it indoors or even when you are having any outdoor activity in your home or even at the beach.

Other types of bbq change the taste and flavour of your food and especially meat. For this reason, you don’t get the chance to enjoy the food that you cook. However, the electric bbq does not alter the flavour of the meat that you cook.

The fact that the electric BBQ produces so much heat makes it more accessible. For you to cook so much meat or any other food with them using a short time, for this reason, you will be saving on your cooking time. The heat in the BBQ can also be controlled to ensure that the food does not overcook. When you do not want your food to cook fast, you can reduce the heat, but when you are in a hurry, you can maximise it.

The other reason why most people in Australia love electric BBQ is that they are easy to maintain. You will only be required to immerse the removable parts of the barbecue in water and clean them.

Electric barbeques are easy to operate and are also stable. For this reason, even those who are not experienced in cooking meat get the chance of cooking using the electric BBQs like they are an expert.

When you are cooking using an electric BBQ, you will not be exposed to open flames. This makes you have peace of mind when you are using your electric BBQ. 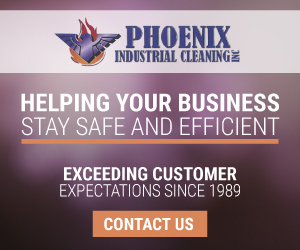 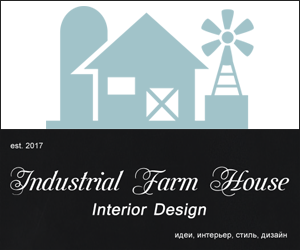